Name These 10 Wine Regions from their Iconic Structures

Just about every wine region of the world has its fair share of iconic structures, be they innovative winery architecture, historical buildings or idiosyncrasies totally unrelated to wine. Can you name these 10 wine regions by recognizing the structures in the photos? In case you don’t get them straight away, I’ve provided a few hints. Scroll down to the bottom for the answers. 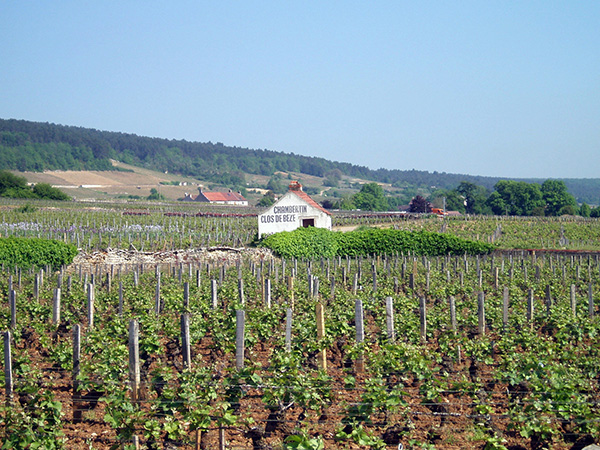 1) OK, so this first one is a gift…just to get you warmed-up… 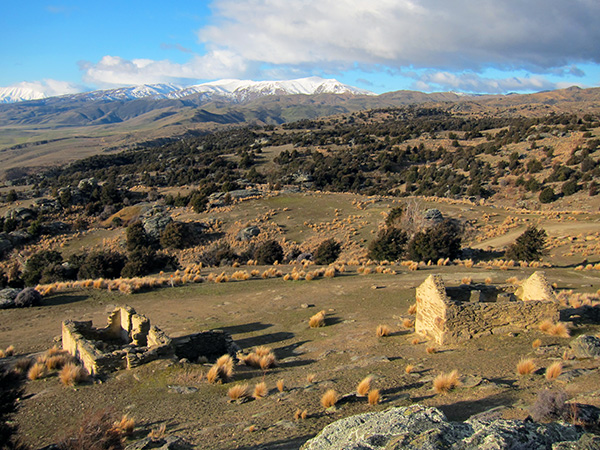 2) Hint: The ruins here are the remnants of a gold rush. Now there’s a rush for liquid gold in this region. 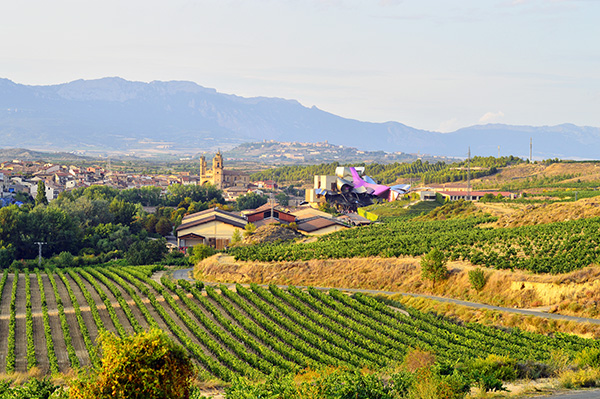 3) Hint: The curling, colorful roof you can see in the distance is a “Titanium Fantasy,” but for the 19th Century French fleeing a devastating louse, this region was a vineyard fantasy come true! 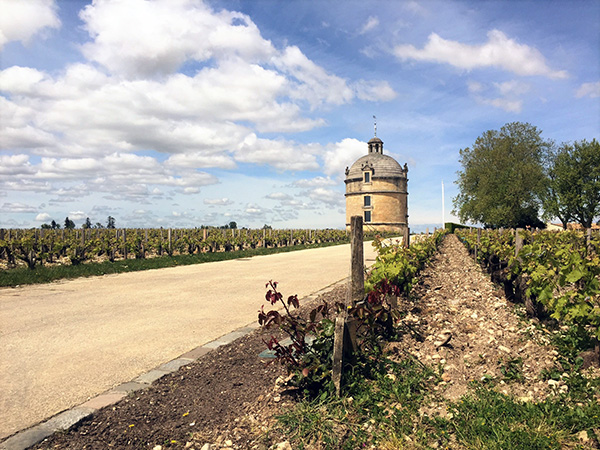 4) Hint: And to think, this structure used to be a pigeon coop. Nowadays, it’s called a tower…but not just a tower, it’s “the tower.” 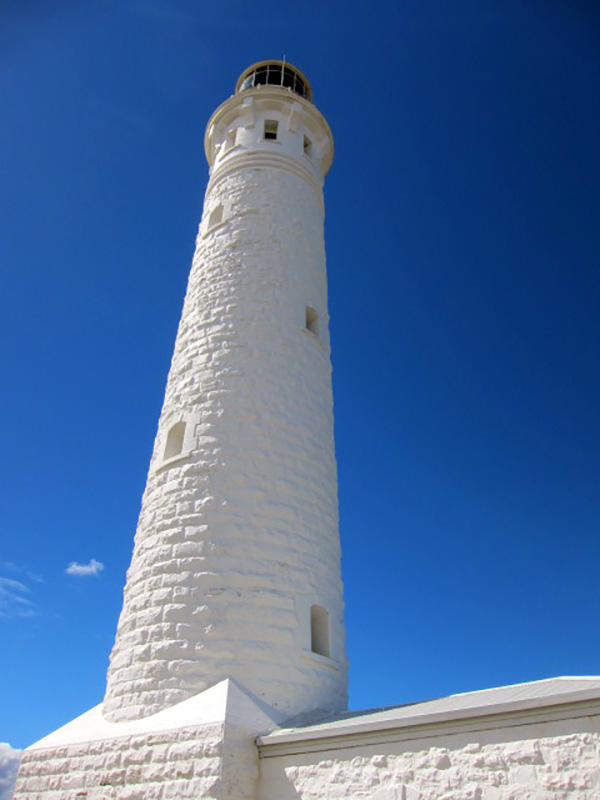 5) Hint: A maritime region bordering a craggy coastline, the cape that houses this lighthouse lends its name to one of the region’s most famous wineries. 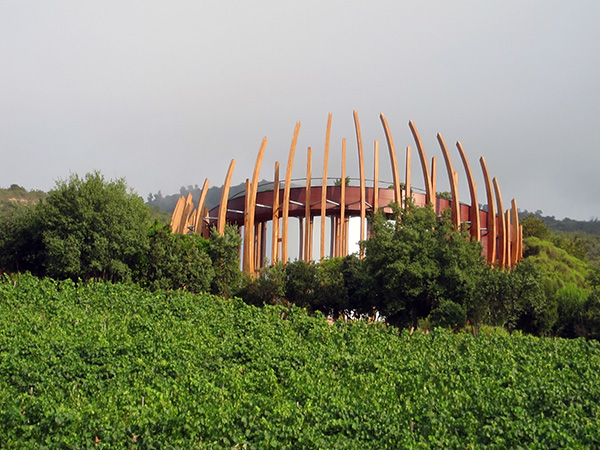 6) Hint: When you’re feeling chilly, retreat to the staves and drink Cabernet! 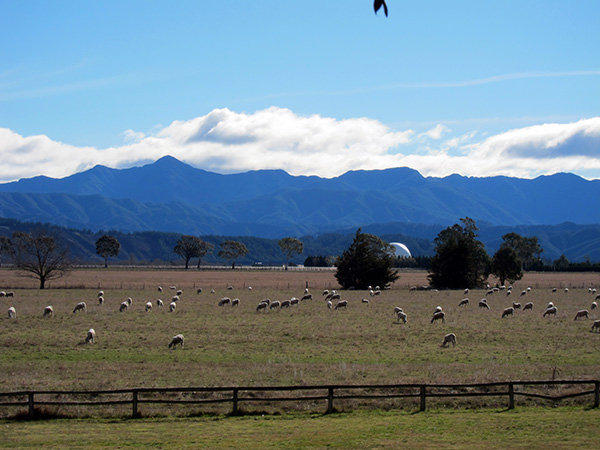 7) Hint: Where else in the world could you find an undercover agent’s dome surrounded by sheep? 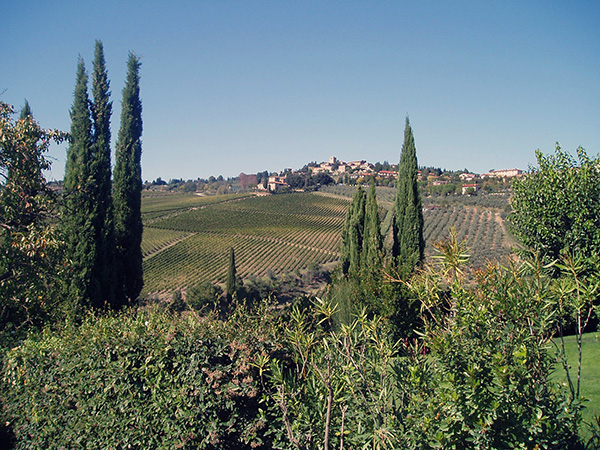 8) Hint: Surrounded by Classic (sic) vineyards, the ancient structures in the background of this photo are home to a famous butcher and a tile making family. 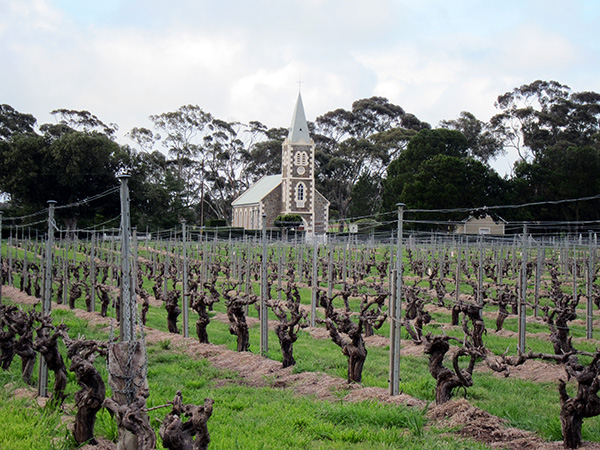 9) Hint: Perhaps the most famous vineyard of this region, this vineyard and wine was almost named “Parrot Hill” after the local village. Instead, the vineyard takes its name from a translation of the church in this photo, called “Gnadenberg.” 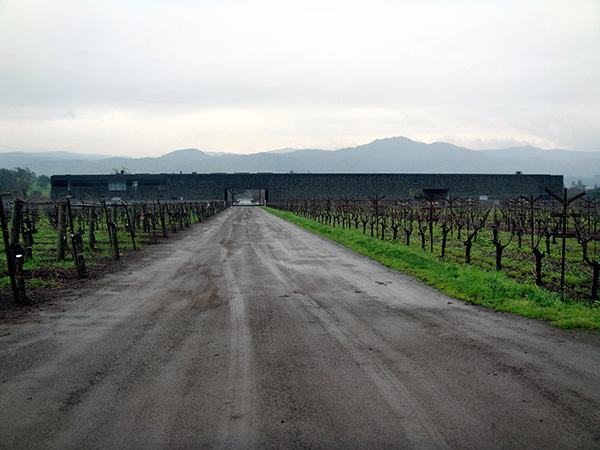 10) Hint: Located in the same township as a place where Michelin inspectors wash their petits, this building may look a little like a prison, but rest assured, it is the wines that lie within that dominate this nook.

I think discoveries—of anything—should be as much about the sharing of journeys behind those discoveries as they are about unveiling that recently unearthed treasure.

#SommLife in the Time of COVID-19

The economic impact of the COVID-19 pandemic on restaurants has been nothing short of devastating. Right now, the wine world is facing a situation where thousands of sommeliers across the US and indeed the world are out of work or soon will be.